Photographing in the Field Workshop
Wednesday, May 10, 12:00-1pm CWAC Rm 257
Hosted by the Visual Resources Center
Will you be going on a research trip this summer and could use some photography tips and tricks? This workshop will discuss basic camera controls and techniques for taking pictures in museums, archives, and architectural sites. We will also discuss some simple Photoshop techniques used to improve photographs taken in difficult situations. Come with questions and your camera! Sandwiches will be provided after the workshop. RSVP to wgaylord@uchicago.edu.

Bobby Sengstacke Watching the Painting of the Wall of Respect, Chicago, 1967.

It is with great sadness that we share the passing of Robert Abbott “Bobby” Sengstacke, 1943-2017, a legendary Chicago photographer of the Civil Rights Movement, Black culture, and the Black Arts Movement. He died at the age of 73 on March 7, 2017 after a long battle with illness. Sengstacke was one of the city’s most prolific documentary photographers who was best known for capturing the African American experience.  Having grown up in the newspaper business (he was the grand-nephew of Robert Sengstacke Abbott, founder of the Chicago Defender), Sengstacke was able to learn from established African American photographers at a young age and had unique access to important events and people. The Visual Resources Center has had the privilege of working with Rebecca Zorach over the past 8 years to digitize over 5,900 of Sengstacke’s negatives to create Images of Black Chicago: The Robert Sengstacke Photography Archive.  Our heartfelt condolences go out to his family and friends and all who knew him.

The Museum of Modern Art has released an extensive digital archive that chronicles its exhibitions from when the museum opened its doors in 1929 to today.  The archive features more than thirty-five hundred exhibitions and more than thirty-three thousand installation photographs, as well as primary documents such as press releases, checklists, catalogues, and artist lists.   MoMA said, “By making these unique resources available at no charge, the exhibition history digital archive directly aligns with the museum’s mission of encouraging an ever-deeper understanding of modern and contemporary art and fostering scholarship.” Explore the digital archive on MoMA’s website!

The Department of Photography announced this week a new website focused on the museum’s Alfred Stieglitz photography collection. The interactive collection features high-quality reproductions of all 244 photographs in the collection gifted by his widow, Goergia O’Keefe in 1949. The majority of prints are by Stieglitz himself, but also by Ansel Adam, Julia Margaret Cameran, Paul Strand, Edward Steichen, and many others in his circle. Furthermore, the site highlights new conservation analysis, 900 images, scholarly essays, and downloadable files. Explore the site at media.artic.edu/stieglitz

In the early 1970s, art historian Georg Stahl extensively researched and documented the Chicago Mural Movement. This material was used to teach a Mural Painting course at the School of the Art Institute of Chicago with the late UChicago Professor Emeritus, Harold Hayden. In late 2014, Stahl graciously reached out to the Visual Resources Center and offered his material to help build our digital collections of Chicago Black Art. Over 600 slides, maps, and charts were digitized and now make up the Georg Stahl Mural Collection. Please visit http://stahl-collection.lib.uchicago.edu to browse the collection! 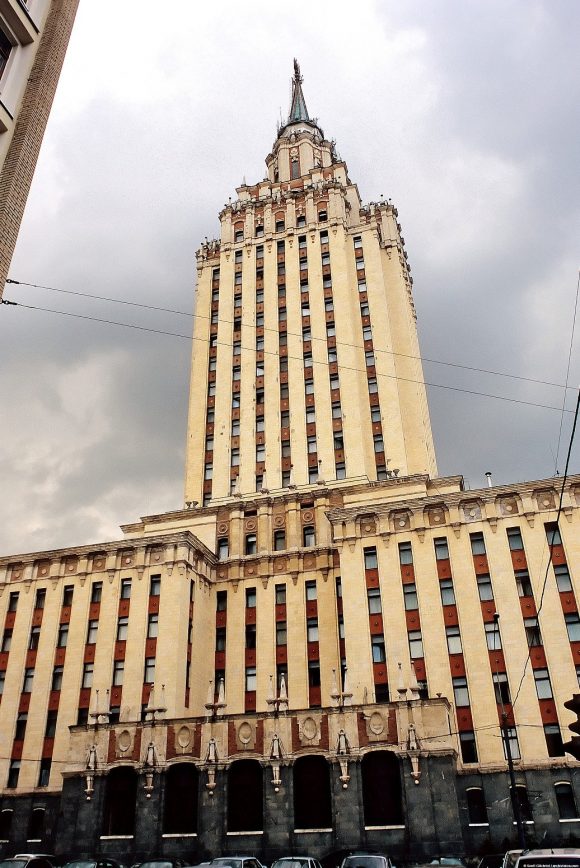 1. Double the size of the canvas. Image > Canvas Size
2. Select the entire image area.
3. Edit > Transform > Skew
To rectify right angles and retain proportions do not pull top corner fully out, but only halfway out, and then pull other corner halfway in, creating a fulcrum upon the midpoint of the line. 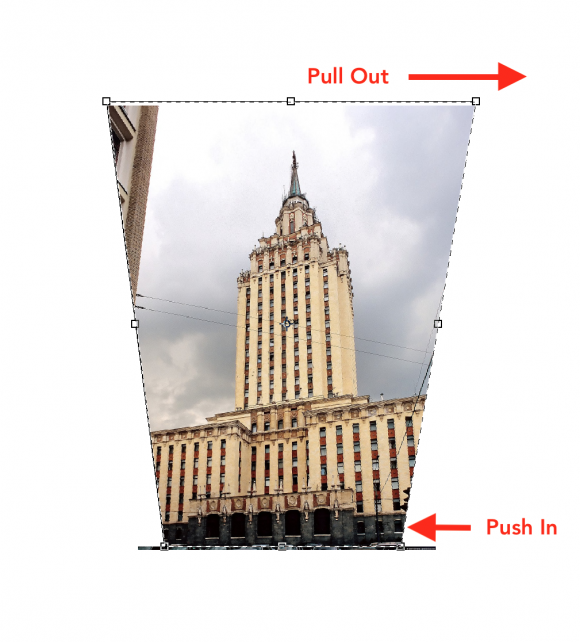 It may help to view the image with a grid. View > Show > Grid
4. Now crop out the superfluous two corners. 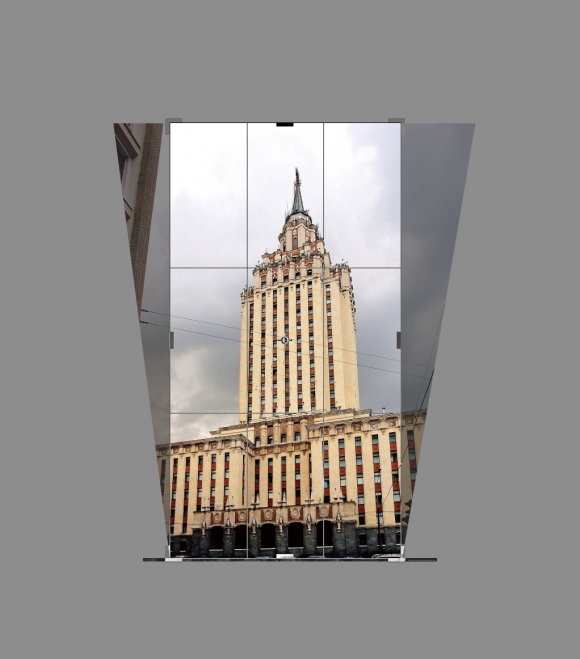 The Archives of Asian Art has just published an article by Assistant Professor Chelsea Foxwell!  Titled “The Illustrated Life of Ippen and the Visibility of Karma in Medieval Japan,” Foxwell examines the scenes of the Illustrated Life of Ippen, 1299 by En’i and suggests that rather than “a biographical narrative, it can also be seen as an ink landscape journey in handscroll form.”  This journey is beautifully described throughout the article and is accompanied by over 25 color details. Scroll 7 of the Illustrated Life of Ippen is publicly available on the Digital Scrolling Paintings Project website, which features annotations and a live scrolling feature. Visit both sites linked above to learn more!

Ukiyo-e Search provides an incredible resource: the ability to run a reverse image search for Japanese woodblock prints and the ability to see similar prints across multiple collections at once. Over 220,000 prints and metadata have been aggregated from a variety of museums, universities, libraries, auction houses and dealers from around the world. The image and text search engine allows multiple copies of the same print to automatically line up with each other and are made viewable in a gallery for easy comparison. The entire website is also available in both English and Japanese. Ukiyo-e.org was created by John Resig, a computer programmer and avid enthusiast of Japanese woodblock prints who recently become a Visiting Researcher at Ritsumeikan University in Kyoto. This powerful tool is used frequently by UChicago faculty and aided the cataloging of several albums in the Smart Museum’s collection.

The Visual Resources Center recently added a beautiful group of French medieval cathedrals to the publicly available Lantern Slide Collection. These images are some of the finest examples of large format architectural photography in the collection. We continue to add images to the Luna collection on a regular basis, so check back in to see what’s new!

This weekend marks the opening of the 3 month long Chicago Architecture Biennial. With a mission of creating an international forum on architecture and urbanism, the Biennial “seeks to convene the world’s leading practitioners, theorists, and commentators in the field of architecture and urbanism to explore, debate, and demonstrate the significance of architecture to contemporary society.” The calendar is overflowing with events, including free tours of the Frank Lloyd Wright’s S.C. Johnson Wax headquarters and the UChicago campus, as well as the opening of the Stony Island Arts Bank, all happening this weekend.