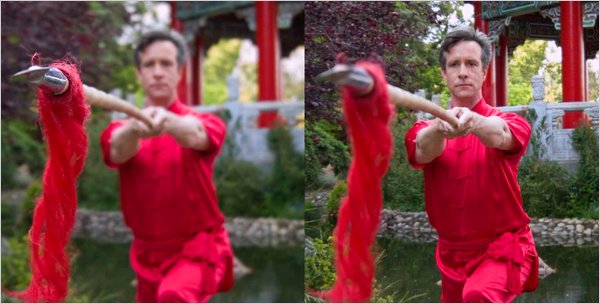 Start-up company Lytro is causing a buzz with their so-called light field camera, the first to allow users to shoot first and focus later.

While viewing a picture taken with a Lytro camera on a computer screen, you can, for example, click to bring people in the foreground into sharp relief, or switch the focus to the mountains behind them.

The camera will be released to the consumer market later this year. Via The New York Times.