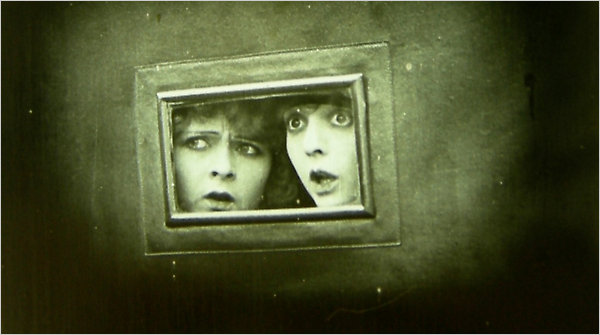 Early silent films recently discovered in the New Zealand Film Archive are returning to the United States for preservation under the guidance of the National Film Preservation Foundation. About seventy-five films were chosen because of their historical significance, including John Ford’s Upstream and a Clara Bow period drama. Shipment and preservation of the films has been difficult and time-consuming; most are printed on highly-flammable nitrate film and are already in advanced stages of deterioration. Preserved films will eventually be made public as streaming videos on the foundation’s website. For more information, see this article from the New York Times.