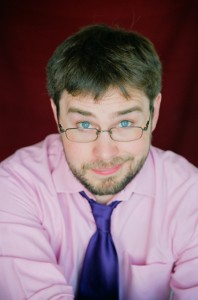 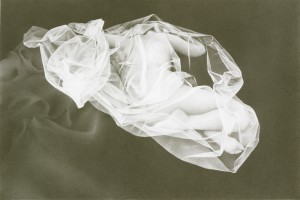 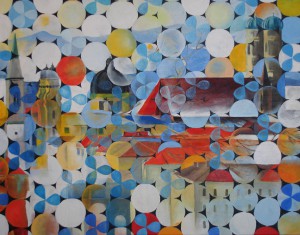 Almost immediately, I begin to receive email through our website’s contact form. Most of it comes from interested artists and potential art-buyers, but a significant minority comes from friendly folks who want to chat about the wonderful and mysterious oil paintings they’ve found at various yard sales. Could I take a look, they want to know, and tell them if this or that piece is worth anything? They’re hoping for an Antiques Road Show sort of a windfall.

I explain that appraisal isn’t really what Gray Blush Gallery does. We sell original art-objects, consigned directly from the artists who made them, I explain. We have an independent jury that vets and prices everything we list, but identifying an image cold and discerning its art historical significance is not something they’re prepared to do. Their process for keeping our quality high, and our prices fair, relies on a significant amount of direct participation from the artists themselves. It’s about everyone in the transaction trusting and respecting everyone else, so the process won’t work with a missing part, such as an as-yet unidentified artist.

Most of the thwarted appraisal-seekers are utterly polite and entirely pleasant, if noticeably disappointed. A few, however, are strangely indignant when I explain what the gallery does. There are plenty of trustworthy places to buy art online, the ornery few inform me. We’re not really doing anything so new or exciting or necessary, are we?

Why We Do It

There are lots of reputable websites where one can buy art, true enough, but the majority of those focus on prints, and on other media that can be produced and sold in large numbers. Conversely, there are myriad thriving local art scenes in the United States, but most of those are explicitly and necessarily modest in their reach and their scale. 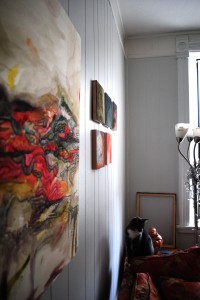 What I think the art market needs, and what Gray Blush Gallery represents, is a middleground between mass production on the one hand, and closed communities on the other–and likewise, a middleground between the rarefied world of top-tier galleries and the hyper-democracy of handmade spaces such as Etsy. We need more places for original paintings, drawings, sculptures, and one-of-a-kind mixed-media works to find their audiences at prices that are neither exorbitantly high nor unsustainably low.

So with Gray Blush Gallery, we want to combine the credibility of traditional art galleries with the approachability, openness, and vibrancy of the Internet. And that’s something relatively new, and potentially valuable.

I finish explaining all of this to one particularly irate appraisal-seeker, and I don’t hear from him for a few hours. Then the phone rings, and it’s him. He wants to know whether we sell gift cards. I tell him that we do.

2011 is winding down. I’ve been out of school for less than two years, and I’m running a small business. I can say with confidence that I would not be doing so if not for MAPH. It was through the alumni network that I found out about a new art gallery looking for a Director, and it was at the University of Chicago that I developed the interdisciplinary acumen to necessary for communicating with artists, designers, web developers, publishers, writers, businesspeople, and academics.

Perhaps most importantly, it was because I’d been through a program as intensive and expansive as MAPH that I was able to see my good friend struggling to feel at home in an art gallery and think I can do something about this. He was my first thought when I applied for the job, my first thought as I launched our website, and my first thought as I sat down to write about the whole experience of launching a new art-space.