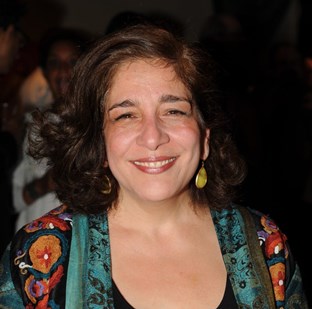 Undulating Letters: A Close look at Later Persian Calligraphy
As the visual manifestation of the Divine revelations, calligraphy has enjoyed ascendency over all other forms of artistic expression in the Islamic world rendering the relationship between “writing” and “picturing” in these regions complex and multi-layered. In religious contexts, calligraphy largely overshadowed figural imagery while in secular spheres the two became inextricably intertwined. However, instances of the two merging entirely are rare until after the 16th century. In Iran, abstraction in calligraphy occurred centuries before the advent of Western modernism. By the beginning of the 17th century, Iranian calligraphers were pushing the boundaries of the canon and experimenting. This resulted in the introduction of new conventions, innovations, and a wide variety of playful compositions that had an enduring impact. This paper will explore this body of work and its resonance in modern and contemporary Iranian art.