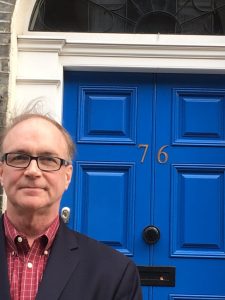 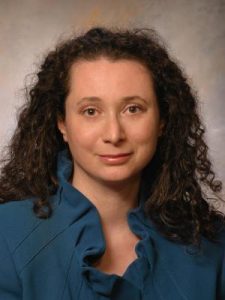 Eleonor Gilburd, Ph.D. University of California, Berkeley, History. Assistant Professor of History, Universtiy of Chicago. Author of “The Revival of Soviet Internationalism in the 1950s” and “The Thaw as an Event in Russian History (coauthored with Denis Kozlov).” In The Thaw: Soviet Society and Culture during the 1950s and 1960s, edited by Denis Kozlov and Eleonory Gilburd. Toronto: University of Toronto Press, 2013. 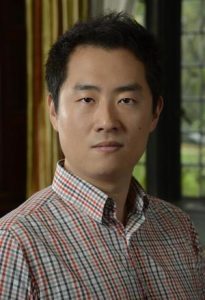 Jun Hee Lee is a Ph.D. candidate in the Department of History at the University of Chicago. His doctoral dissertation, entitled “A Singing Voice for Our Times: the Utagoe Movement in Postwar Japan and Processes of History-Making,” follows the seventy-year history of Nihon no Utagoe, a singing movement in postwar Japan that has had varying degrees of relationship with the Japan Communist Party, labor unions, socialist states, and music professionals. The dissertation particularly examines the period between the 1950s and 1960s, during which Nihon no Utagoe sought to establish “national music” (kokumin ongaku) – a project that added political, cultural, and historical dimension to the movement’s music and performance. Having conducted dissertation research in Japan in the last academic year, Jun Hee Lee is currently in the process of writing his dissertation chapters. 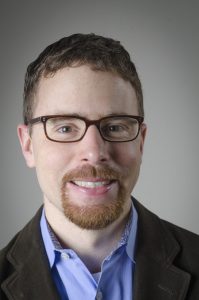 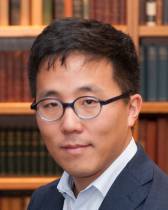 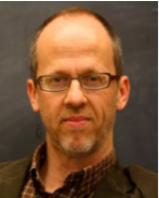 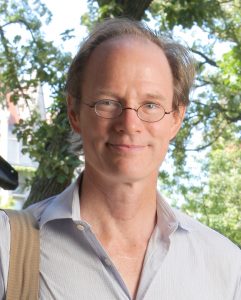 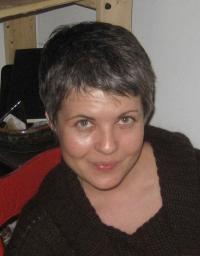